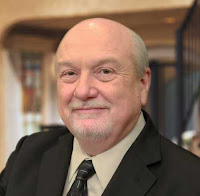 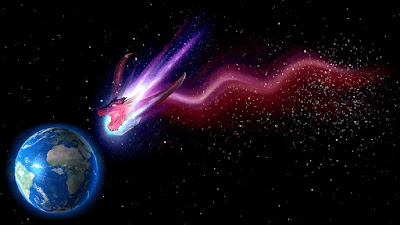 lindsey williams THIS IS YOUR LAST ... CHANCE!" New DVD