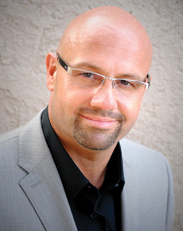 Shane Warren had a vision from the Lord about the future of Americas economy and the awaiting New Madrid fault line disaster.

Shane Warren was at home watching TV when he overslept on his couch,  he then awoke at 12:00 midnight and he had a vision from the Lord of the coming news in America.
He was shown a news weather report of a massive hurricane hitting the heartland of  America. When he rubbed his eyes and took a closer look he saw a satellite view of North America and a hurricane stretching across The Nation. The eye of the storm was in the center heart beat of America 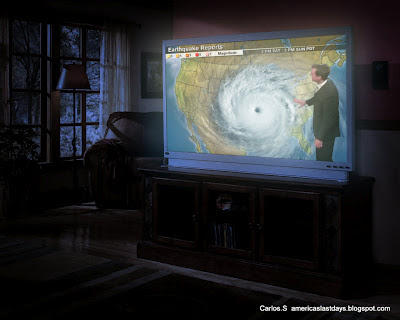 The news reporter called this storm a storm of Biblical proportions. He the announced a correspondent in the eye of the storm would give a special report. 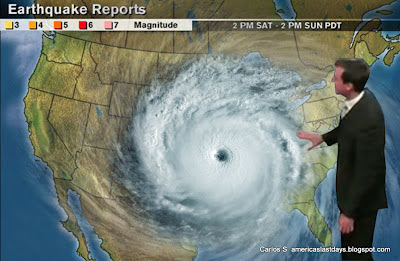 Shane Warren then saw the news report change to the eye of the storm and there was a strong wind. There was a news corespondent giving the report. He said that this was an unusual storm something like i have never seen before. he said it was raining but it wasn't raining like water it was raining dollar bills. He then reached down and picked up a fist full of dollar bills that were falling all around him. 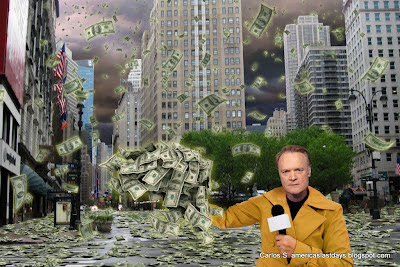 Then suddenly the report change and they came back to the  news anchor at first and he made an announcement to the people that they have just heard of another catastrophe that has hit America.  There was a catastrophic earthquake on the New Madrid fault line in the center of the United States. 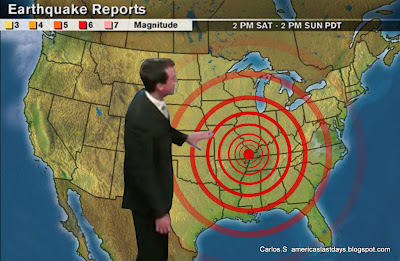 The news Then showed many pictures of the Devastation by this massive earthquake. and immediately he heard the voice of the Lord speak and said "They have divided my land now i  will divide there land." 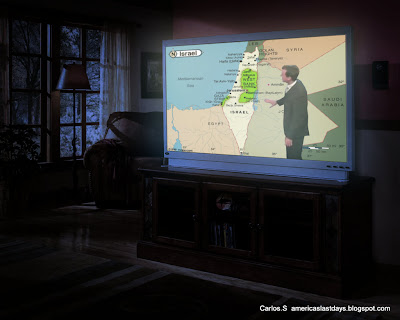 This vision represents a soon coming catastrophic economic collapse of the value of the dollar due to hyperinflation. Just after the collapse Israel will create a Palestine state by the force of American foreign policy on the state of Israel. The creation of a Palestine state will then force God to Act against America and there will be a catastrophic New Madrid earthquake in the center of America that will leave St Louis and other states  in devastation. You must also consider that this warning vision was given in 2012, 200 years from the devastating 1812 new Madrid earthquake disaster.

So be prepared with silver coins  and money on hand against any bank runs in the near future.

You must also have food and water to prepare for the coming earthquake and any other emergency's.
Be prepared!!!