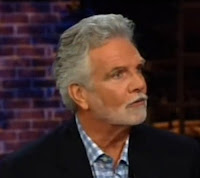 John Paul Jackson had a dream from the Lord of a future financial crisis in America which would be caused by new policy during President Barack Obama's term.

In the dream he was taken into the body of a congressman and Barack Obama told this man that
"Funds were about to Dry up and be very hard to get. You need to do what your going to do very soon because the funds wont be available shortly." 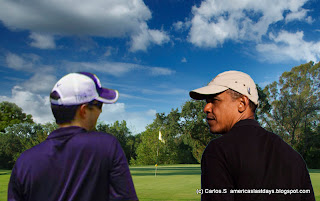 In the next part of the dream he was taken inside of a bank and he meets a friend which he does not know and this man tells him.
"I'm getting ready to go to work in my family because funds are drying up in the bank" 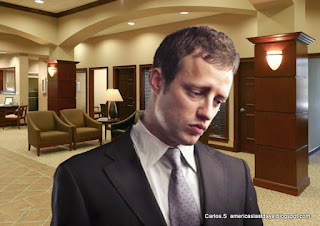 He was then taken outside and he walks into the bank and he saw one teller out of 20 teller positions at the Bank. As he looks around he saw only one lone officer. He then Approached him and asked him how things were doing?
This man answered him and said "Were not to busy and that's good and the bad news is were not to busy. Funds are drying up. You better do what you need to do while you can  because the money wont be available shortly." 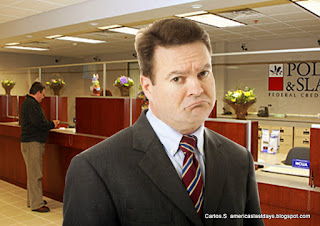 This interpretation was given that there will be a financial crisis in America and money will be tight and unavailable. New policy's would be enacted during Barack Obama's term from 2013-2017

Christians are to
Funds will not be there in the future preserve your wealth in Gold and silver coins. 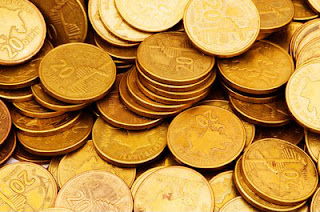 Based on my calculation there are important dates to keep in mind and America will endure many things. It will be good to be ready for any situations you may find yourself in.
I would move to rural land outside of the city's because after the financial crisis Russia will invade and destroy America when she is at her weakest.