Michael Tellinger Proof of Giants on the Earth 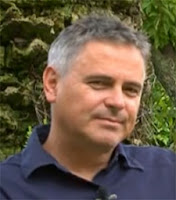 Michael Tellinger is a scientist, explorer researching ancient vanished civilizations at the southern tip of Africa. He has produced stunning new evidence that giants lived together with man in ancient times. This proves a race of angelic offspring once roamed the earth.

He found a footprint of a giant man over 4 feet in length in solid stone. This would make the Giant Man over 27 feet tall well above Goliath at 10.6 feet mentioned in the bible. 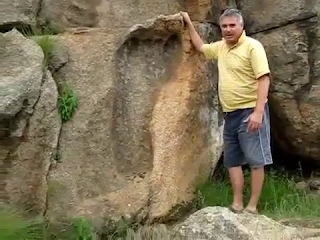 Here is a comparison of size to a 6 foot man and the giant man over 27 feet tall. We would only be able to reach him just below the nee at this size. 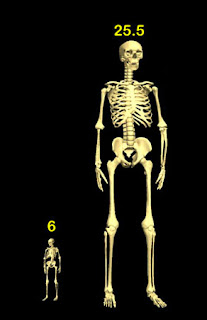 Do not be fooled our government is hiding crucial evidence  that prooves an angelic race once lived on this earth and will come back during the tribulation. As Jesus said as the days of Noah were so shall it be in the coming of the son of man.