Larry bates is a retired former bank CEO and an economic expert in finances.He is warning the people in america of a coming global financial collapse of the American dollar. This collapse of the United States economy is being caused on Americas monetary system that is based on DEBT with the federal reserve system.
In 1913 the nation gave the power of printing money to the privately owned federal reserve banking system. This created massive amounts of debt to every citizen in america over the past 100 years. America has accumulated over 40 trillion dollars in debt based on Federal debt, Sate debt, Corporate debt, Mortgage debt and Consumer debt that must all be paid back within interest.
In contrast The federal reserve MZN reports that all the money available to America adds up to only 8 trillion dollars fare short to the 40 trillion dollars that must be paid to the debt. This means there is no way to pay back the debt with money that does not exist even from every penny from the nation. 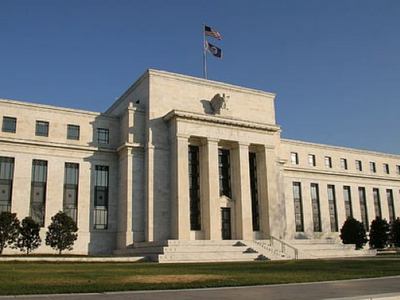 The united States is also exposed to 400 trillion dollars in derivatives which has grown to 1.5 quadrillion dollars in 2012  held by the most powerful banks in America. These bank's main goal is to destroy the the economy of America to create a new world order based on a new united worlds currency backed by gold.

Here is a list of admitted derivative exposure held by Americas largest banks.
There will be an economic collapse of the American economy which will make the value of the dollar almost worthless due to hyperinflation.

People must understand that gold and silver and real hard assets contain the value that we need to prepare ourselves from economic terrorism created by a Russian led demoralization of the United States economy.Only gold and silver will be able to holed its value through non gold baked currency war  in the near future.

In 1983 the Russian Soviet Empire has been waging a secret covert destabilization campaign against the American people  to dumb them down economically, spiritually and physically. The goal is to tear down America as a free and prosperous nation strong in the family and education as a leading superpower in the world into a sick impoverished weak dieing nation with no God. Russia has secretly penetrated top positions in our government to change policy's that will lead our nation to destruction.

The fall of the soviet union did not remove the leadership of communism  in that nation. The democratic change in Russia is being used as a cover to the world. communism never died. Here is a planned process Russia has for the United States starting from 1960 to 1980

The United States is facing an economic and political crisis that will change this nation forever. we are now just exiting the demoralization period and ready to enter the destabilization period to fundamentally revolutionize America.
Posted by cgman