William Booth's Vision of the Lost in the end times ministry 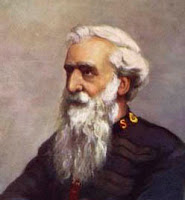 General William Booth created the salvation army and he was riding in a coach when he had a vision from the lord. William Booth had a vision of the state of the church in the end times. He saw a dark black sea with people drowning in that sea. This represented the lost dieing in the world in there daily lives.

But in the sea rose a great mountain representing Jesus the rock and at the base of the mountain was a platform filled with people that were saved from drowning in the sea the church.
But When time passed the people in the church started not to care and focused more on there own lives. Jesus jumped into the sea to try to motivate the church to save the drowning lost in the black sea. 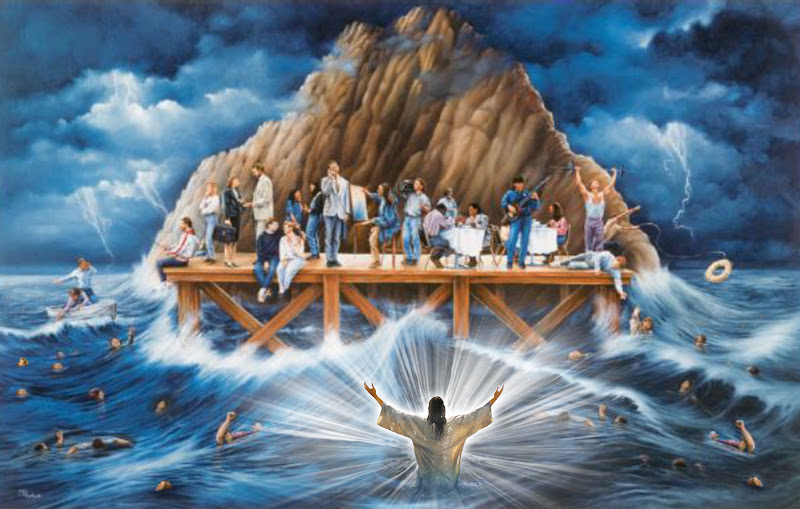 The people are drowning in the sea of the world the lost And Jesus is Asking the church to help save the lost in the world not just save the cares of your own world....