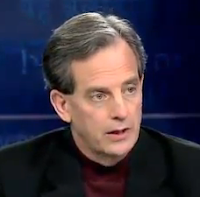 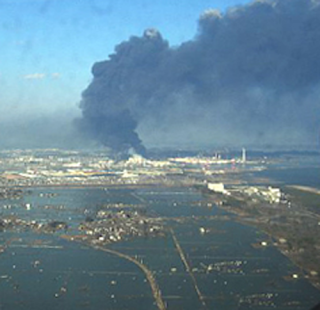 He was show a view of America and he saw New York City rise from its foundation and fly to Japan. The city hovered over the city of Northern Japan effected by the earthquake and tsunami and merged together.  New york city was then completely destroyed with the same level destruction in Japan and he believes it will involve nuclear material. 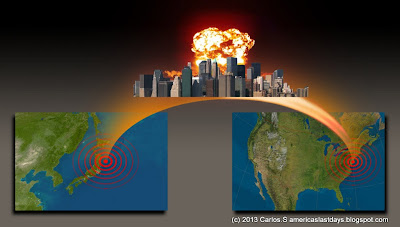 New York City will follow in the same path as Northern Japan and will be completely destroyed.