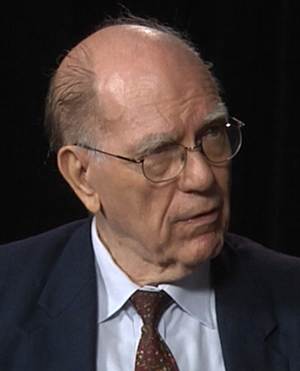 Lyndon LaRouche is a controversial American dissident, political activist and scientific teacher of the future of the world in which a new world order system is being created by the British Empire through an economic collapse of America which will cause world war 3 in the next few years by the British controlled Obama administration.

Britain is the secret hand behind the strings manipulating nations to initiate a Thermonuclear war soon after an economic collapse of  the world economy between Asia, Russia and the United states for the goal of population control which will eliminate 6 billion people creating a slave class which will serve the elite.

Lyndon LaRouche States the Facts
America, New York city  is Mystery Babylon and she is drunken with the blood of the saints She saith in her heart, I sit a Queen and will see no sorrow and the Lord ill judge her in one Day

This is British Empire Control over the world by New York city which will lead to World War 3 and the establishment of the New World Order. As this queen may stand for British royalty and the Queen herself.

The Elite are Manipulating America into a global financial crisis which will initiate a Thermonuclear war.