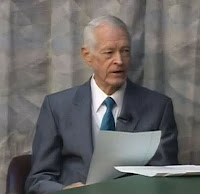 2010
2013
2015
2016
Lindsey Williams The NEW DVD, "Take Immediate Action."
Based on the information given this election will prove the collapse after 2017  and will begin the end of the world as America falls as a nation to create a New World Order as the leaders betray us for there own wicked plans at the cost of human lives

Prepare for the end times please help me with a donation if you want thank you.