After the crash an Atomic Blast then Control 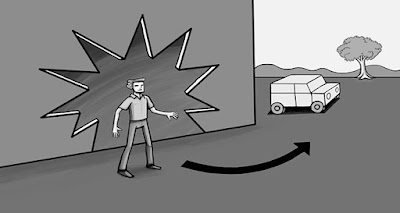 Years ago i had a dream from the lord about the future of America. I was in a building filled with slaves of men ruled by a master and there was a crash on the wall. Those same slave men ran through the crash hole and ran to a golden hummer outside. 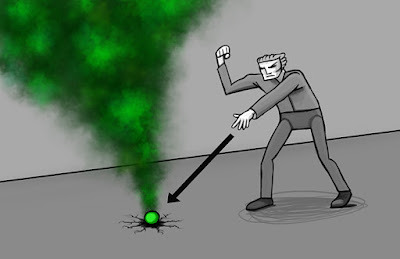 Then i saw the master of the slave men throw a green bomb and smoke rose and captured all the men and put them back in captivity back inside the building back in slavery the end.

The Interpretation of the dream is a sequence of events leading to a big crash which may be the economic collapse or a disaster which will in turn cause the slaves of American men to escape the master which are the rich elites which they themselves will cause an event to create a nuclear attack of some kind which will be used to take control of all the slave men in America again.