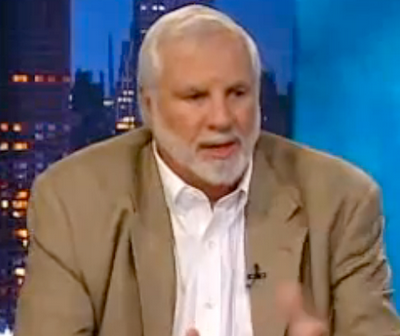 Rick Joyner had a vision from the lord in 2011 about the future of America and its foundations as a nation. He saw America represented by a log cabin and when he entered the cabin he saw many rooms filled with the different parts of American land. He looked out of the window and noticed that this cabin of America was located in a military base.

He looked to the floor and saw little fires popping up as if from nowhere. When he took a closer look he saw that the foundations of this cabin was filled with fire and ready to explode from the foundations. 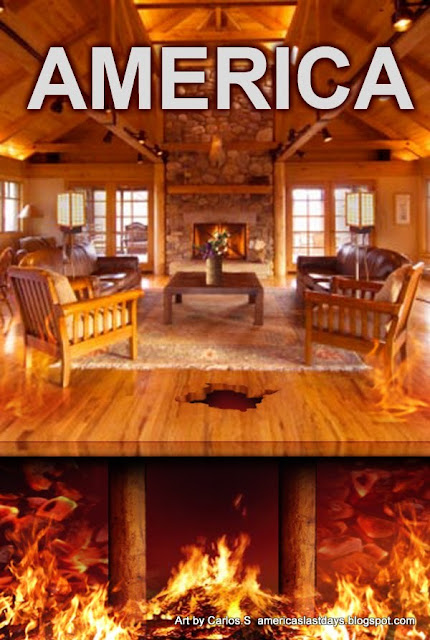 The vision represents a warning to America, that the foundations are being destroyed across the nation while her military is in the world.
The burning foundations may represent an impending cataclysmic event  ready to hit this nation in an earth quake because the laws of this nation directly oppose the freedoms that made this nation what it is at its foundation.