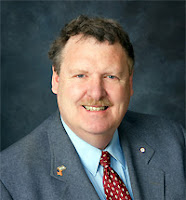 John Mcternian has researched the link between Natural catastrophic disasters to events that cause the division of Israel and celebrations in homosexuality. The Lord said that he would bless and cures the nations  based on the treatment of the Jews and the nation of Israel gods covenant land.

America has been under a curse for creating the Madrid Peace process on October 30 1991 which established world wide pressure for the division of Israel in the creation of a Palestine state. Americas pressure to divide Israel has Led to disasters in the perfect storm of 1991, hurricane Katrina 2005 and even the Joplin tornadoes where hundreds of tornadoes ripped through the Mideast.

Americas Pressure against Israel for the creation of a Palestinian state will  cause one of the greatest disasters in  U.S. history in the future New Madrid Fault line Earthquake which lies at the center of the nation. If America divides the land of Israel the Lord will be forced to divide the land of America. 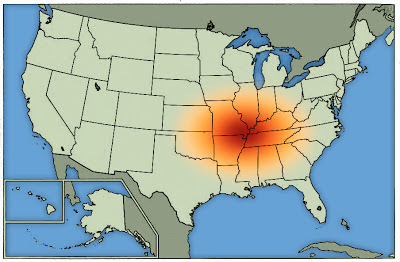 The Madrid Peace process resembles the name of the actual fault line it will set off, the new Madrid Earthquake.

Franklin D.Roosevelt assured the king of Saudi Arabia that America would never recognize Israel as a nation in 1945 and when he said this one week later he died on April 12, 1945.