DOUG METZGER Visions of the Future of AMerica

Doug Metzger has visions from the Lord of the Future destruction of America  by 12 Nuclear explosions stretched across the United States. His ministry began with the vision of a red star missile headed for America which he believes is North Korea 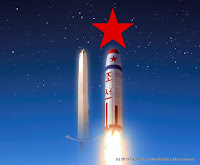 The Vision is Clear  America will come to a financial collapse of its economy and the dollar will become worthless. This will lead to a time of great tribulation for the church and people will beg for food for the lack of money.
The Government is in full awareness of these issues and will betray the people as we enter into a 3rd world war. America will be left in ruins after a nuclear holocaust of 12 major city's. 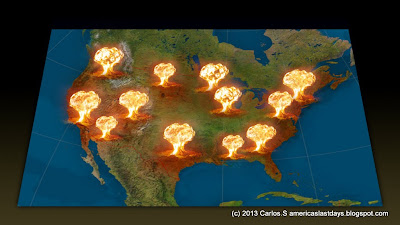 Each Vision Contains important information for the Church in America.