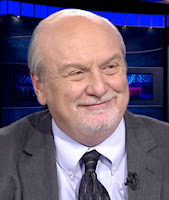 Thomas Horn is an internationally recognized Christian Research lecturer. He has predicted a list of events leading to the the Time of the Antichrist and the end of the world.
Thomas Horn has announced that the antichrist will appear around the year 2016. This is based on Mayan prophecies and the Mayan calendar which states that 2012 and 2016 will announce great change in the world. This has relations to the United States involvement in Freemason. 2012 may have started a great sequence of events which i believe marks the end of Pope Benedict and the announcement of the end of the world with the arrival of Pope Francis in 2013. 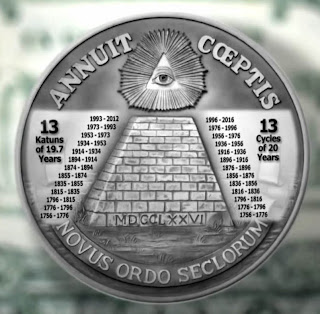 Now Calculating the possibility of this being true in relation to the prophecy of the popes age 76. The Tribulation may begin around the year 2025 well within the life of Pope Francis . I also believe that if we look at the image of the pyramid and take it at its literal point we will see the all seeing eye in the years after 2016.