LA Marzulli is an investigator of the supernatural UFO alien phenomenon which he believes to be directly caused by fallen angels called the Nephilim. He believes that there will be a coming governmental discloser of Alien contact which will create mass delusion and the Mark of the Beast .

The Following is a List of Topics covered by LA Marzulli and his investigation into true Paranormal Activity which he believes is being covered up by our own Government. 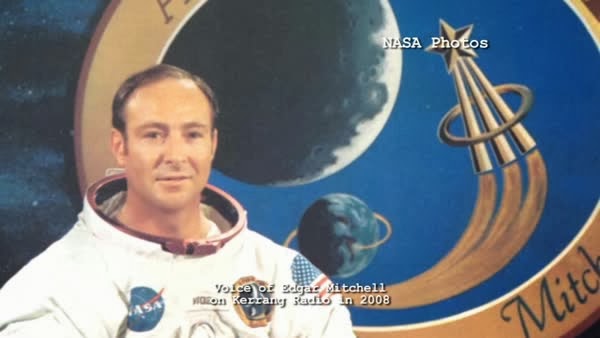 Edgar Mitchell a Lunar lander pilot on Apollo 14 mission to the moon announced his contacts with military officials that believe alien contact has been made with visiting Extra Terrestrials and our government has been covering it up for 60 years. But there is a discrepancy in his testimony because you must ask did he even set foot on the moon or was it all a hoax, this makes him an untrusted source of information if we never landed on the moon. 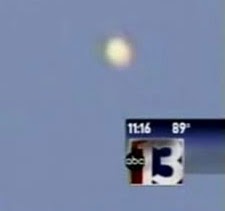 Prophet Yahweh was able to summon a UFO by Prayer which was recorded by live News. 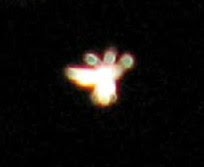 ECETI Ranch is a strong location for orb sightings and so called fairies. 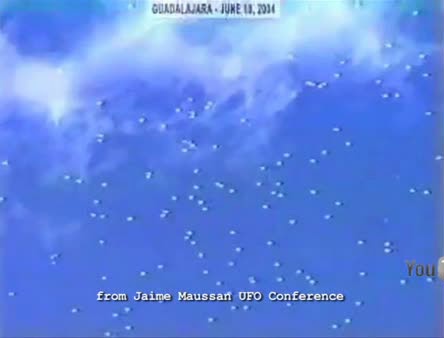 Jaime Maussan discoverd footage of hundreds of UFO Orbs over the city. 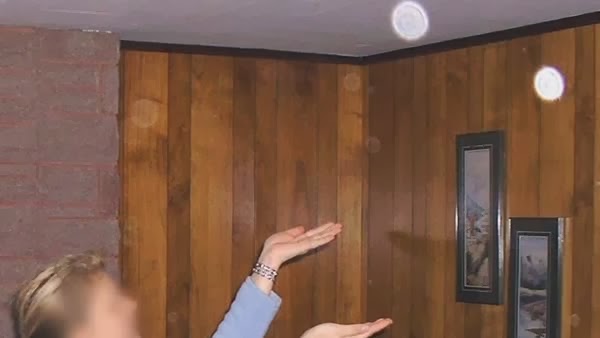 Orbs can bee seen for short periods of time. This is due to direct contact with New Age prayer. 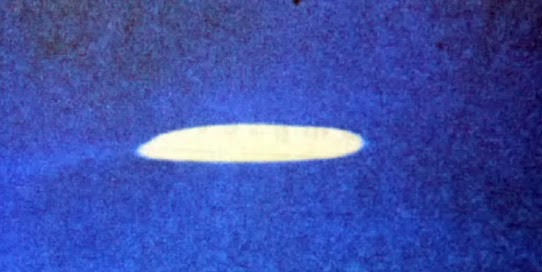 In 2007 Captain Ray Bowyer and another pilot saw a UFO 1 mile wide in size this was witnessed by several passengers in the plane. There story was corroborated by traffic control Radar. 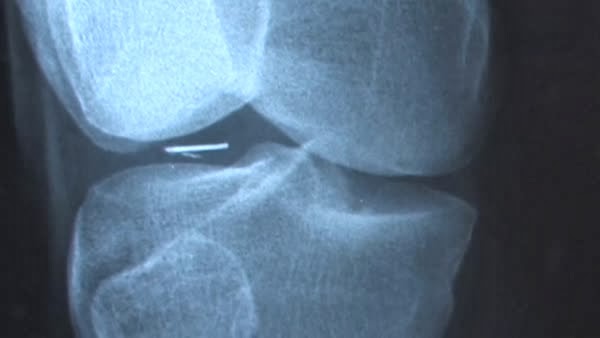 Dr Roger Leir is an expert in Alien Implants, under analysis these implants showed to be composed of nickle and iron and metals found in  asteroids. There are non natural nano tubes withing these alien implants. 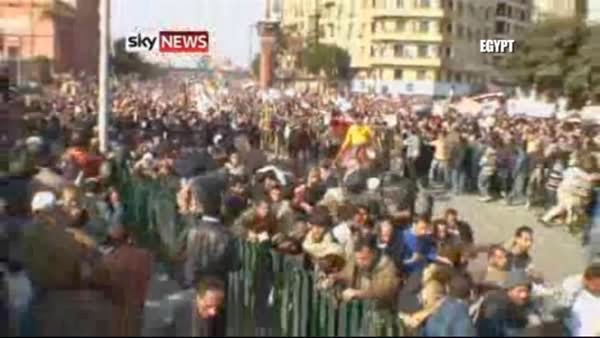 The Islamic uprisings have started a chain reaction to fulfill 3 main prophecies of the last days concerning the arrival of the Antichrist and the coming war with Israel. 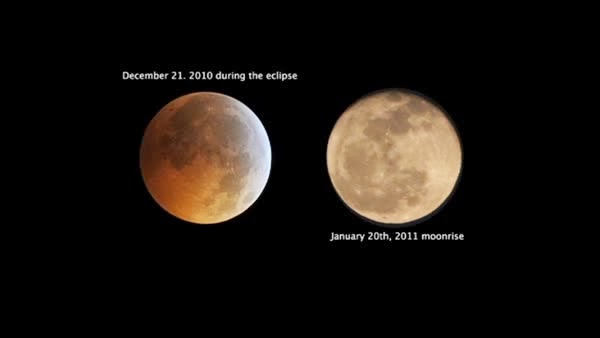 In 2011 there are Reports that the moon has rotated 135 digress from its original position. This coincides with earths magnetic north moving. 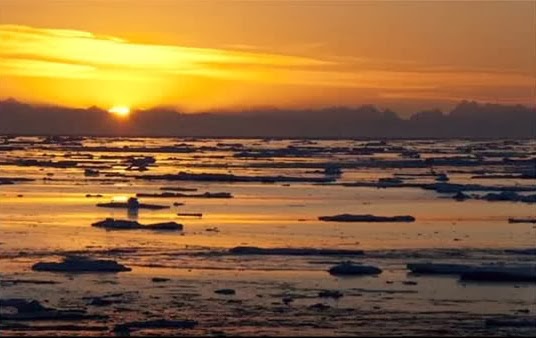 The Sun has risen 2 days faster in northern Greenland which remains in darkness throughout the year. Rabbi Matityaha Glazerson was able to find this moon anomaly in the bible codes. The words will be observed a change in the moon / in 5771 = 2011 . 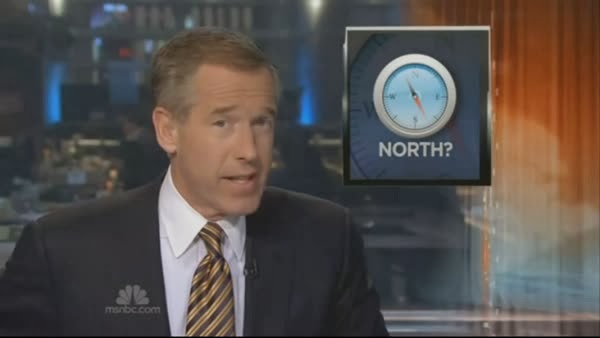 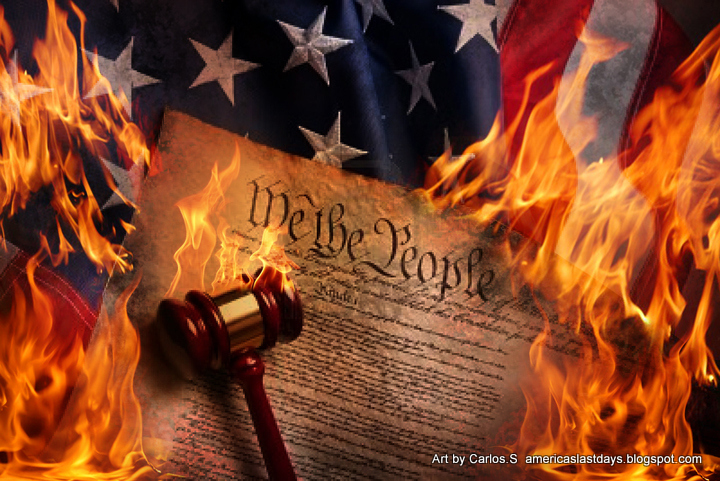 The greatest enemy of the new world order is American Independence and the torch of freedom.  Elites in the government are creating an economic crash of the United States to prepare America for submissions to the United Nations New World Order. 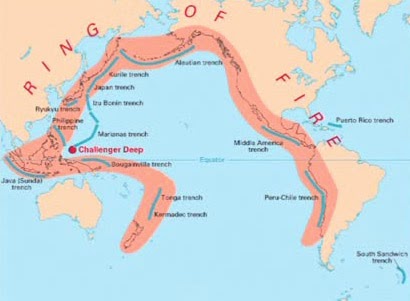 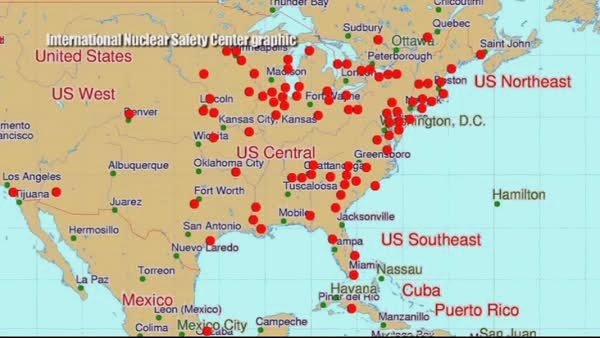 Nuclear plants around the nation have similar construction and design to fukushima. If there is an earthquake in America we will see the greatest Chernobyl disaster he in our homeland. 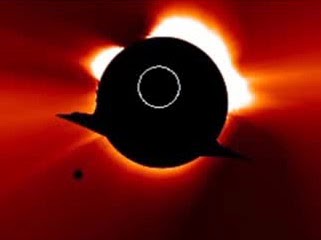 There are large hidden objects going around the sun very fast and NASA is hiding most of them from view by deceptive tactics. 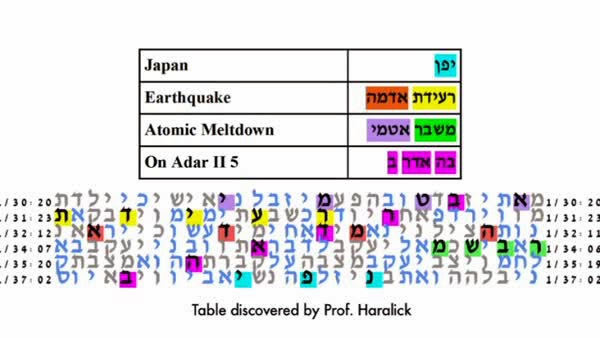 Saturn also shows signs of shifting on its axis. This may have something to do with the unusual weather and earthquake phenomenons. 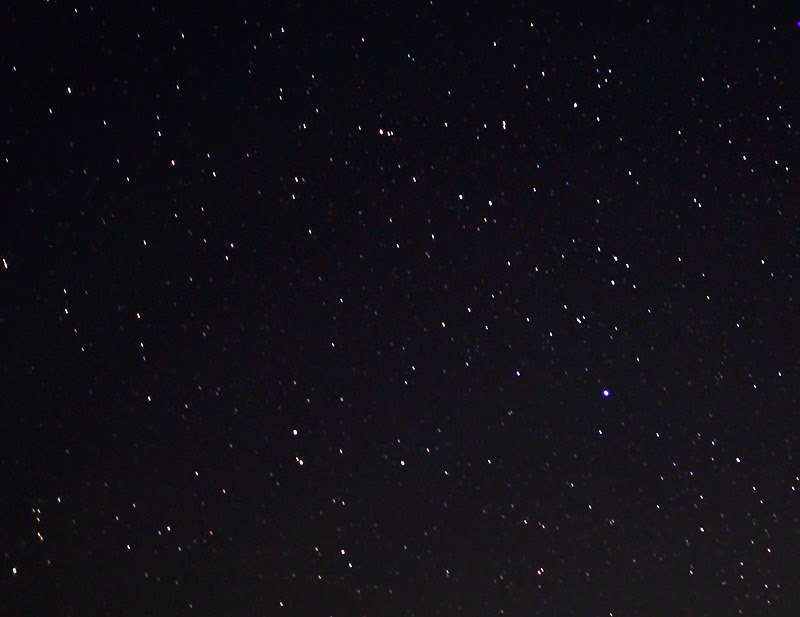 The Sun, Moon and Stars are in the wrong position in the sky suggesting the earth has changed from its axis from a large body in space and a weakening of the earths magnetic field which will lead to more earthquakes.  This possible cause a wobbling of the earth causing very unusual weather. 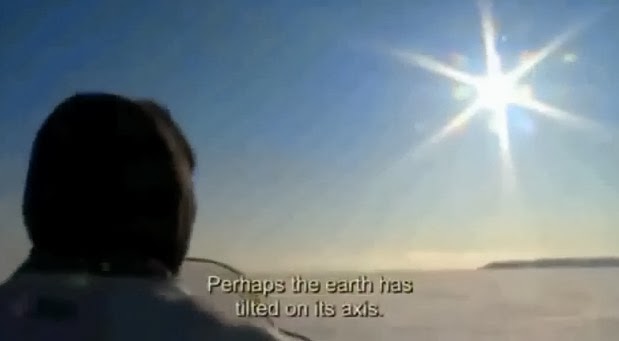 The Inuit people of northern Greenland are reporting that the earth has tilted its position and the sun is not in its original position any more. 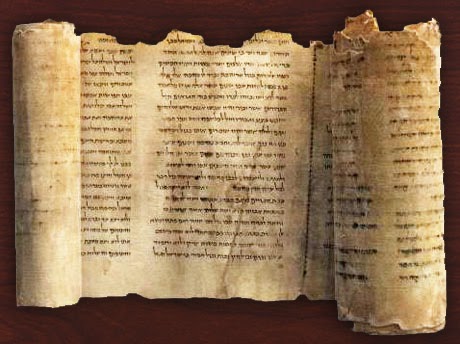 The book of Enoch and the book of jasher was referenced by the dead sea scrolls validating its right to stand in the scriptures. 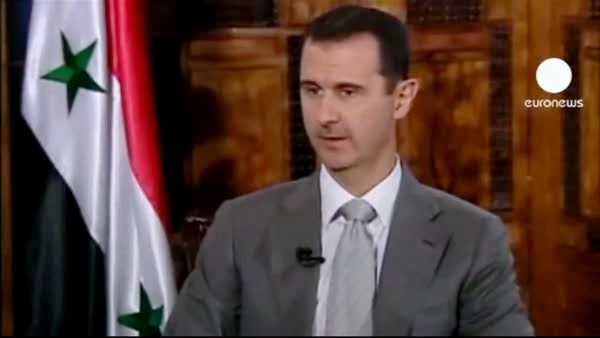 The riots and war in the middle east will create a vacuum of power that will be filled with radical Islamic rebels that will give rise to world war 3 and the rise of the antichrist in the near future. Joe taylor mt blanco museum found psychical evidence of a giant fossilized human thigh bone of a man that stood around 18 feet tall. This remains to be literal proof that giants roamed the earth during the time of the flood. Scientific institutions have hidden the truth in support of there own theories don't believe one word the evolutionist scientific establishment says.