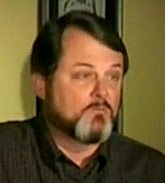 Stan Deyo had a spiritual encounter with a Hopi Indian Chief which prophesied the destruction of America during a flooding of the nation by the seas.

"At the time of the flooding there will be a terrible civil war in your nation. All groups will fight and kill each other and the nation will be invaded from the east and it will destroy your country. Yet only a small portion will be left and only bands will survive. At this time your people will come to us and we will form a new tribe and go to Colorado."

Stan Deyo developed a map and raised the sea levels according to the location of the prophecy. 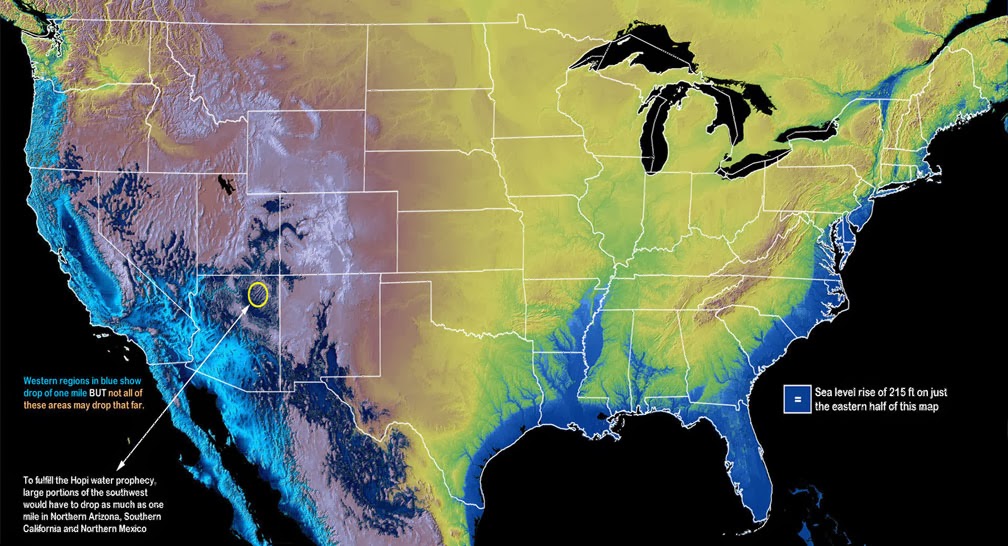 During the Tribulation the sun will increase 7 times hotter and this may be the fulfillment to the prophecy when the polar ice caps melt.