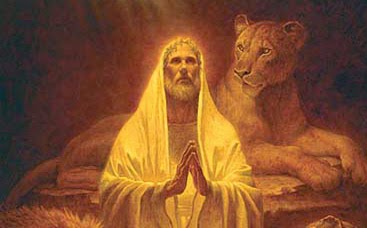 Each date of the historical record of Daniel added to a time of 7 years / 2550 days for years correlate to important events in Israel. These dates fall close to dates to the birth of Israel in 1948, the 6 day war in 1967, the gulf war in 1990 which also fall on blood moons events

Following the pattern of dates a significant event will occur after the year 2018 after a blood moon event in 2015 and will lead to a significant event to occur after the year 2034 70 years from the creation of Israel.
The event of 2018 may be a war or a calamity to hit the world involving the nation of Israel
The event of 2034 may be a 3rd rebuilt temple in which the antichrist will rise and be followed by the second coming of Jesus and the millennial kingdom. This will then be a time of the blood moon and the day of Gods Wrath.