Dream The Second Wave is Fire

I had a strong dream in my sleep with very strong and vivid colors that i believe to be warning of the future.

In my dream i was looking to the distance in an industrial city covered by trees. It was a dark and still night when i saw a large plane fall from the sky. 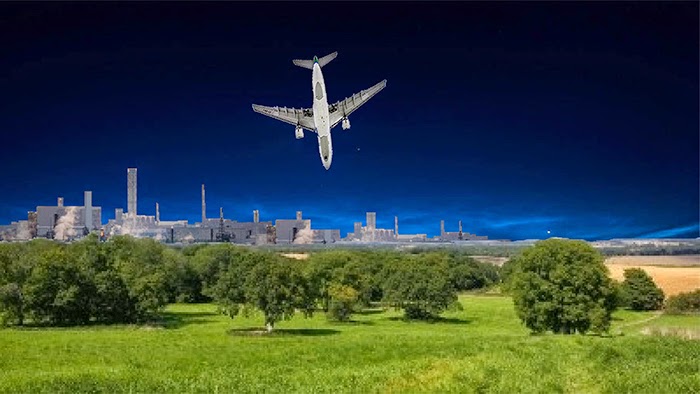 I could see that i was in my old room and i saw an explosion in the distance of the plane. I knew it looked similar to the 911 attacks on the world trade center. 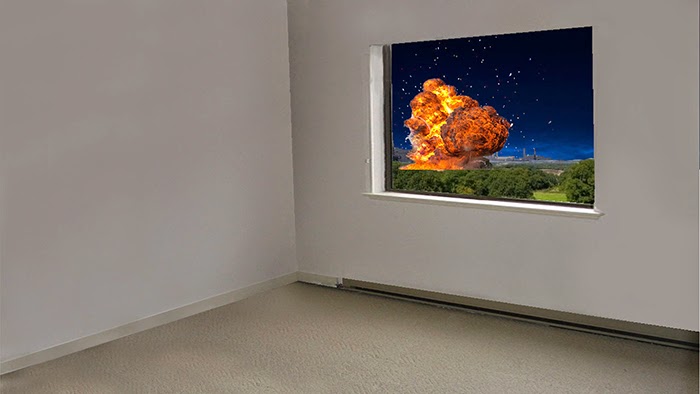 After the explosion there was a very large blast sound followed by smoke and debris which came to my window. 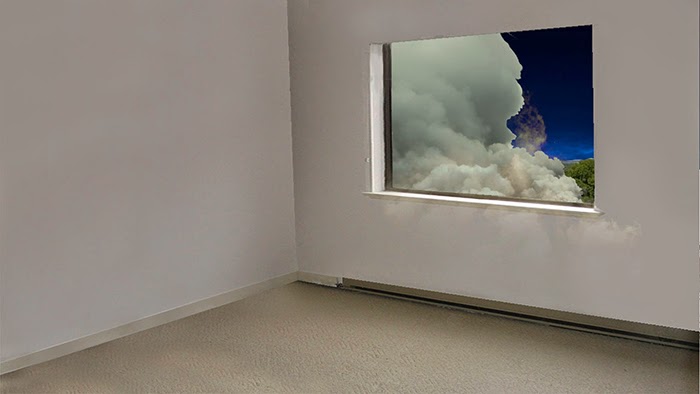 It was after this time i went to another room in the house to an open door. I knew that people were asleep in this house. When i looked through the door i could see a large fire wave moving towards my direction. I screamed out so everyone could hear me and i said " Second Wave " 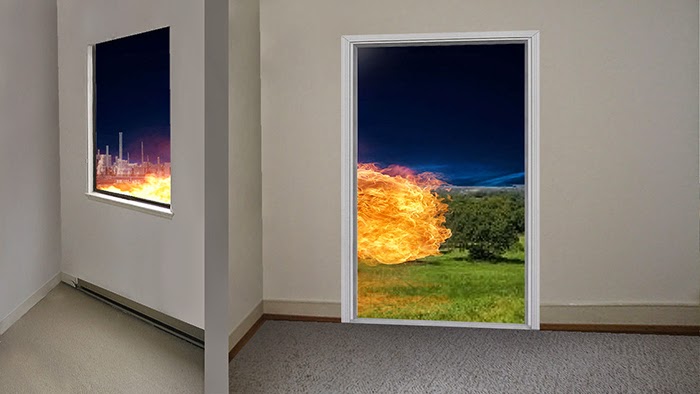 I then saw the wave and it was a wave of fire. 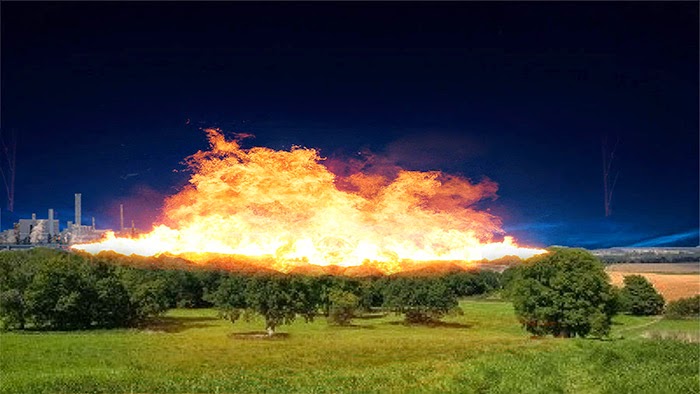 I believe that my dream is a warning of another 911 style attack that will hit America in the near future. The first wave was an explosion of the towers followed by dust and debris. The second wave will be a wave of fire.
This could be a warning of large fires in American city's caused by riots during the economic collapse soon to com upon our nation. What ever the meaning of the fire is we need to prepare ourselves for the coming days during the tribulation and the end of the world.
Posted by cgman