Dream the End of Obama 2017 a Shadow Government 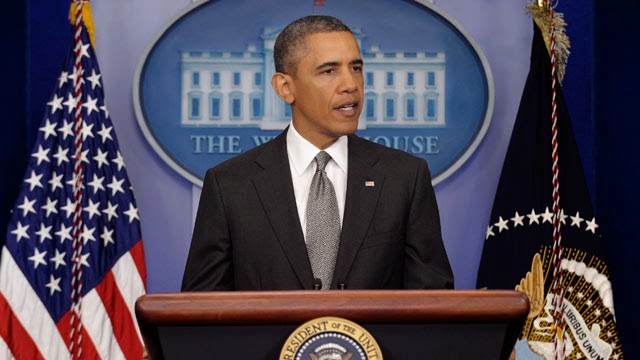 Years ago i had a disturbing dream about the future of America and the Obama administration that i believe is a warning of what is to come. 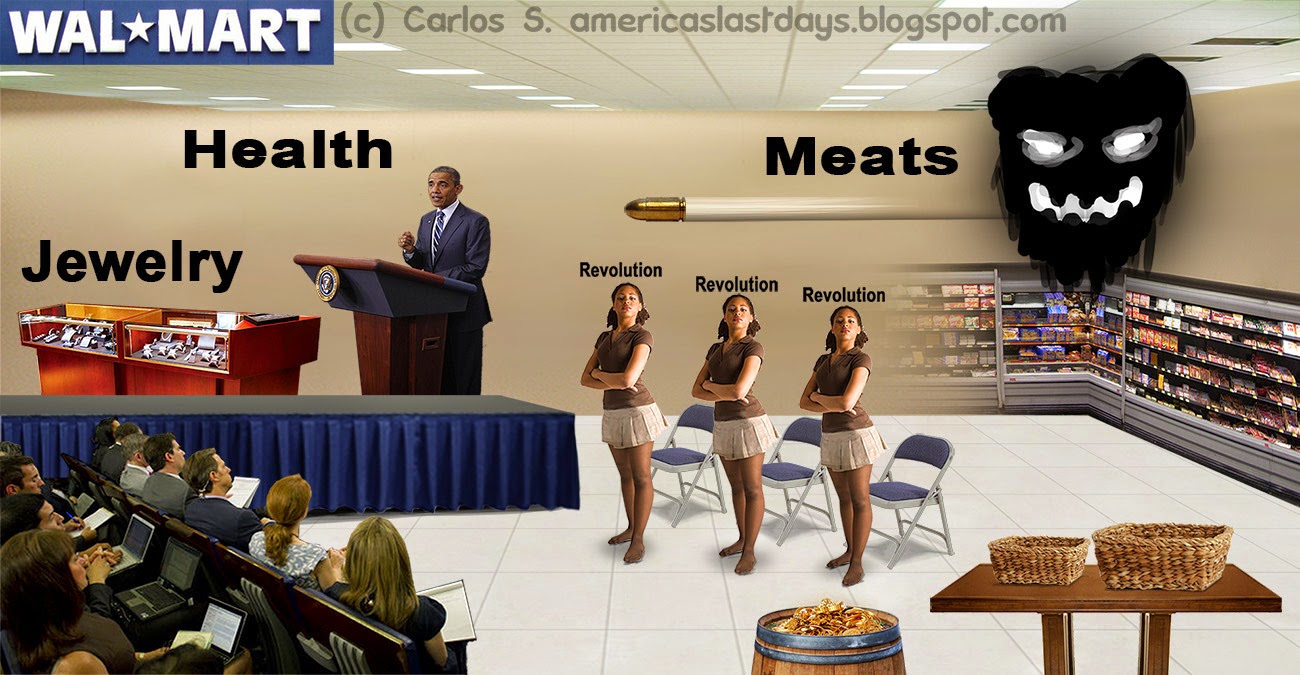 I was at the Walmart  superstore walking down the aisle looking for a wooden barrel filled with  money that just passed me by. As i found the place of the barrel i saw that it disappeared and in its place there was two empty baskets sitting on a table.

As soon as he was speaking  3 women rose up in anger and one by one screamed the word REVOLUTION.

I turned away from the President to see the women a then i turned to the meat department of the store where i saw a massive black and ugly face looking at Barack Obama and from that position i saw a bullet shot of some kind shoot and the position of the President. I turned to see the president had disappeared and people were in utter chaos trying to run away from this massive black face shooter in which i knew to be Russia and its position over the meat.
I then turned from the black face mask to 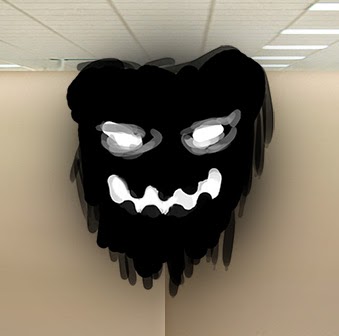 The Interpretation of this dream is a historical time line of events in the near future.