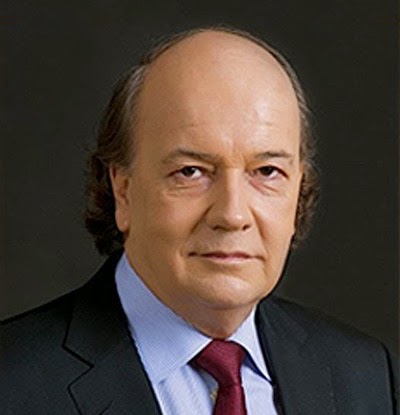 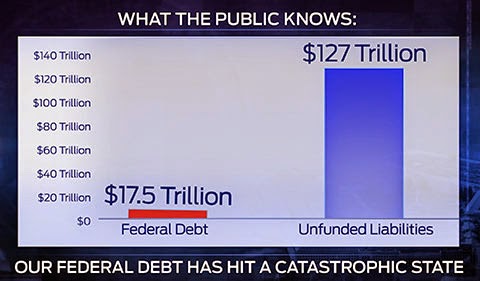 Steve Meyers states that the real unemployment rate is at 23 % 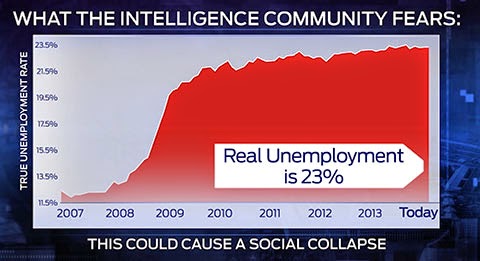 Steve Meyers also states that he believes the dollar will not last until the next president in 2017.

Based on the current information wealthy Americans are preparing  themselves for the future economic collapse of the dollar but i say how dare they live in splendor and carelessness as they watch the millions of souls perish before their eyes in the safety of there ill gotten wealth which they have locked away in there vaults of pleasure. The Rich man Ruler will see justice in the depths of hell.

If you are reading this Wake Up and do something with real value.