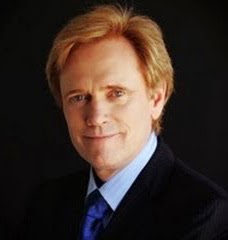 Mike Maloney is an investment forecaster predicting a world economic crash and the fall of the American dollar and the creation of a new monetary system around the year 2020. This will create the worlds greatest transfer of wealth into true currency which is gold, silver, land and true assets like food and water. 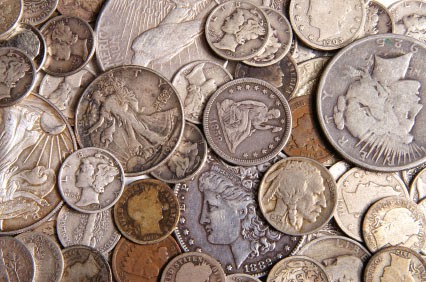 Nations around the world are rejecting the American dollar which will cause problems when those dollars return to America. This will cause higher food prices and massive cutbacks to government programs and welfare which will cause riots in America when our economy explodes in front of our eyes in the next few years.

Based on Federal data the united states current dollar amount to gold holdings clearly shows that during a world economic crash of the dollar the price of gold will change up to $3,000 to $47,000 dollars an ounce based on federal level amounts of the dollar. 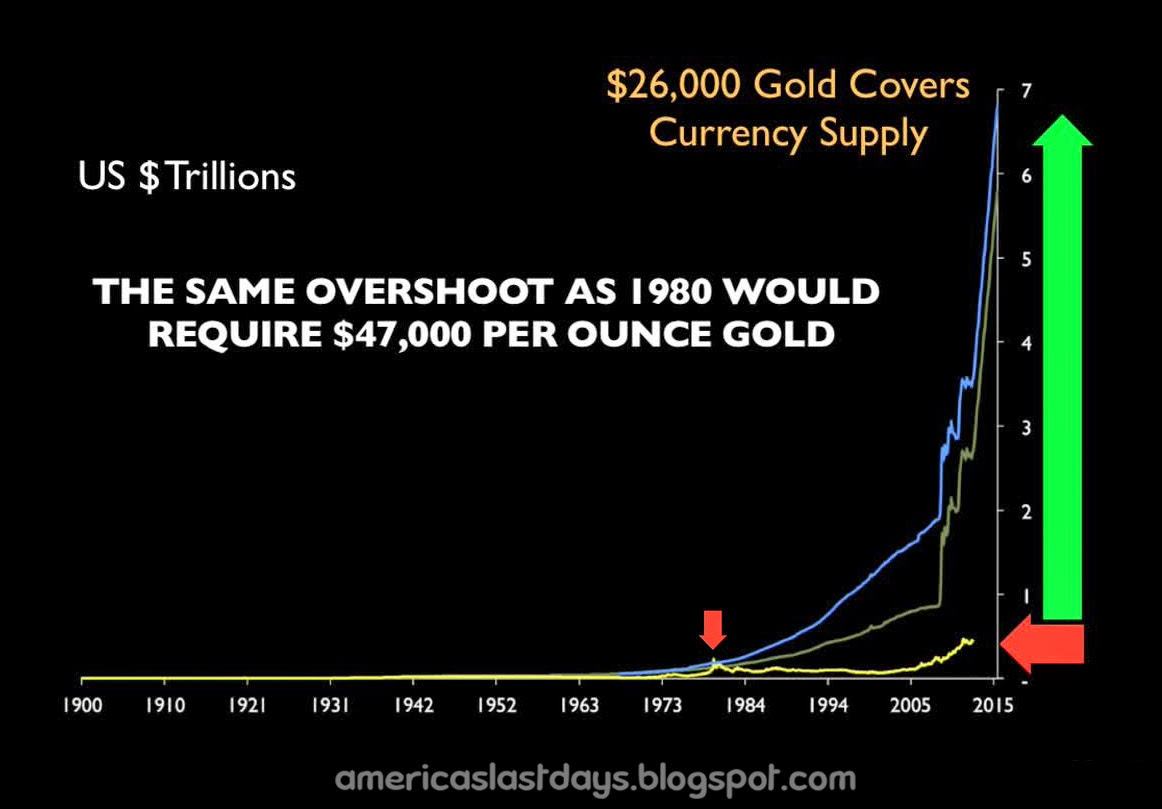