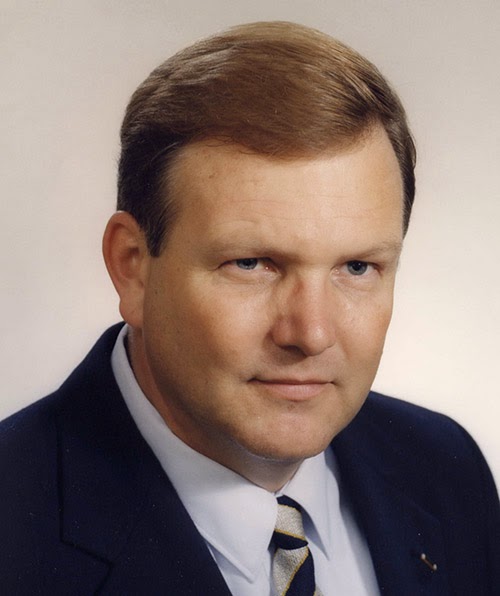 Craig Roberts is a former police officer who exposes the plans that the evil elite will use a series of terrorist acts to start an internal revolution in America to close transportation, confiscate guns, and begin religious persecution.

Battle plans have formed for the invasion of America first by a series of terrorist attacks from the middle east and the destabilization of the economy. This will form an internal civil war in America for the complete destruction of America by a Russian led coalition of nations Gog and Magog. 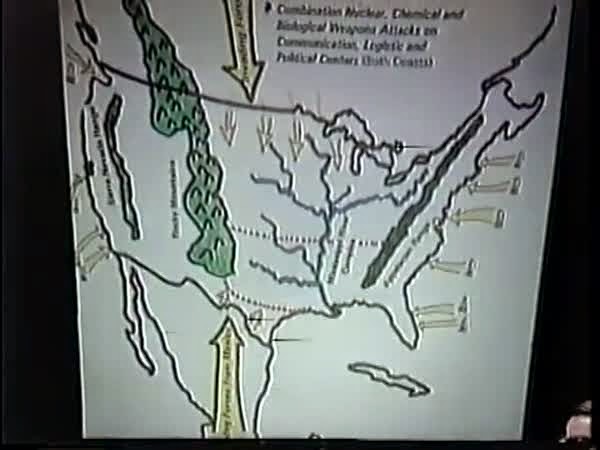 American coastlines will be destroyed by nuclear weapons, while being invaded from the north and south for resources in the great plains which includes the great lakes and the Mississippi river system.