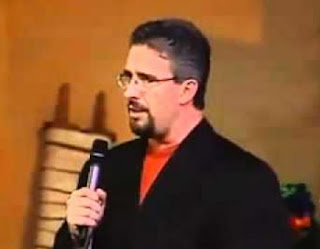 He was standing at a large rive and he was able to see 180 degrees into the distance. He looked and he saw 5 major cities in the united states. Each city had rioting and fires burning in the poorer sections among ethnic groups. The people were burning these parts of the cities down and he saw a horn of plenty with the pictures of his closest friends in it. 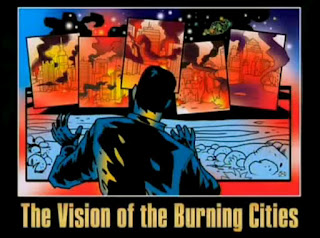 Perry stone has said that this vision led him to the vision of David Wilkerson in wich he said in 1985 that there would be a Russian invasion of america right after an economic collapse of the United States. In September 7 1992 David Wilkerson had a vision from the lord and he saw race riots and fires all across America. The spark that will egnight 100,000 men in the streets will be cutbacks in the american welfare system.
In march of 2009  David Wilkerson said that there would be an earth shattering calamity to hit the U.S. and there will be riots, looting and blazing fires across major cities in America. 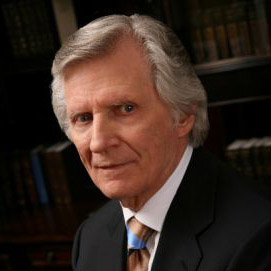 John Paul Jackson had a similar vision from the lord where he predicts riots in 5 major cities in America. He has called this time the Perfect Storm where there will be an earth shaking revolution for the time of Jacobs Trouble. The value of the dollar will collapse and a new currency will have to replace it. 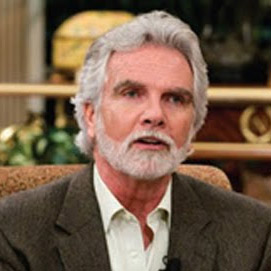 There will be an economic collapse of the value of the dollar in the coming years because of a possible earthquake calamity in a major city in the United States. This economic collapse has been planed by Marxist who want to cripple this nation financially for the new world order to come. When America is at its weakest point the snakes of Russia and other nations will attack this nation and destroy it.

We are very close to the Time of the 7 year Tribulation and the Rapture will not save the church because the church must be here as a living witness to all sinners from eternal Hell even unto death.

Please prepare spirituality and with food and water and supplies. If you have a chance to buy rural land take it and escape the cities in America.
Posted by cgman