John Paul Jackson Prophecy for Japan: Mt. Fuji will erupt 3 warning signs will be given 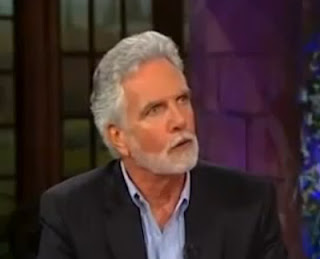 John Paul Jackson had a vision from the Lord and was given details of a Mount Fuji volcanic Eruption in the near Future. This could be deadly for anyone near the base of the volcano and it could effect millions of people miles away.
He was told that there would be 3 separate plums of smoke and steam eruptions at the base of the mountain as a waring sign to the Japanese people before the great eruption of Mt Fuji in the near future.

Tokyo is AROUND 200 miles from MT Fuji And hopefully the eruption is diverted into the sea.